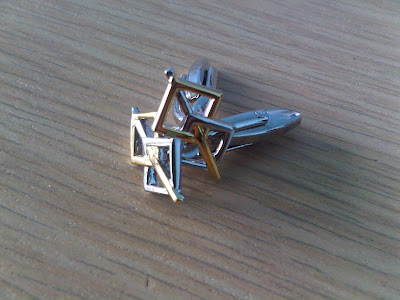 Not quite as fanciful as the cuff links posted previously but still nice
Posted by Stefan Semblance at 00:30 No comments: 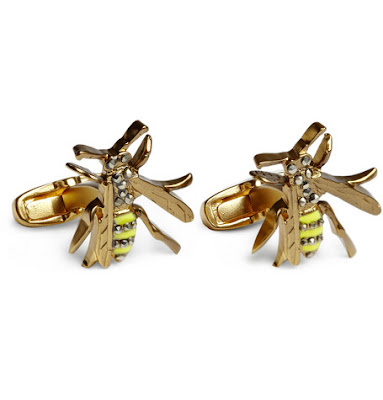 Available Here
Posted by Stefan Semblance at 01:10 No comments: 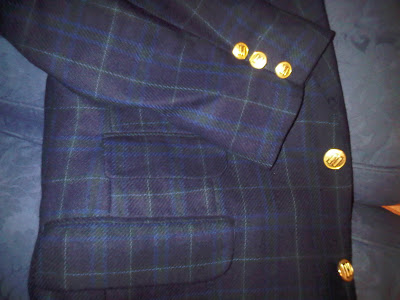 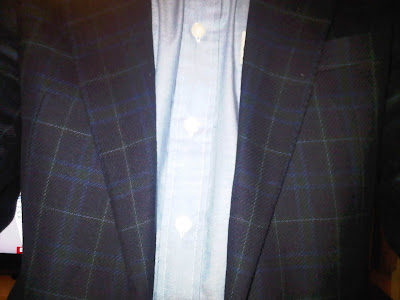 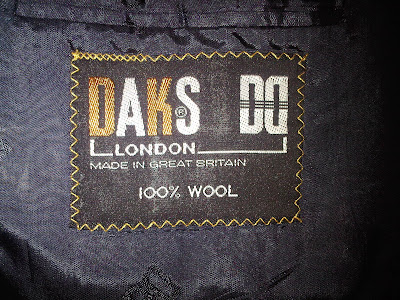 A little something I found in a very unliquely vintage spot
Posted by Stefan Semblance at 00:52 No comments:

My Find Of The Year! 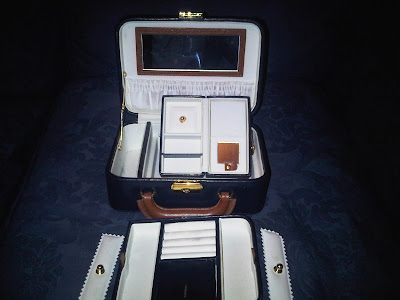 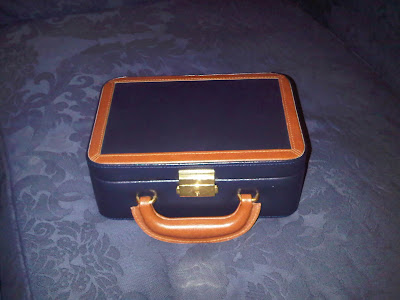 From The Most Unassuming little Shop...


(What I'll use it for I don't know. Ive got plenty earrings but not enough to use this beautiful box)
Posted by Stefan Semblance at 00:47 No comments:

Labels: Why Am I So Good At Shopping?

My Older Brother Keeps Reminding Me That There Are Two Things You Should Spend 'Good' Money On - A Good Bed And Nice Shoes...

Because If You're Not In One You're In The Other... 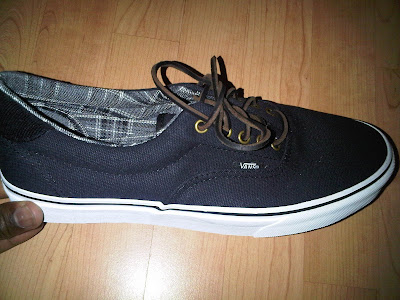 As far as I am aware these arent available in shops within the UK in this colourway, grey and blue are available though (in other words, to quote Lil Wayne; "leg hangin' out the window and you aint got these on") 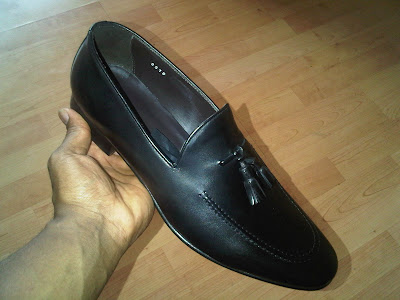 My graduation shoes (more to come on that outfit later...) 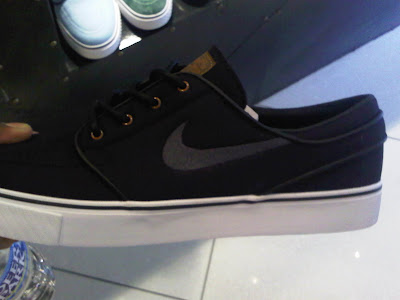 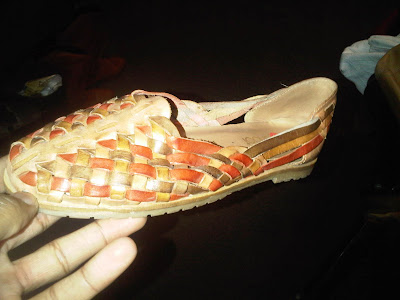 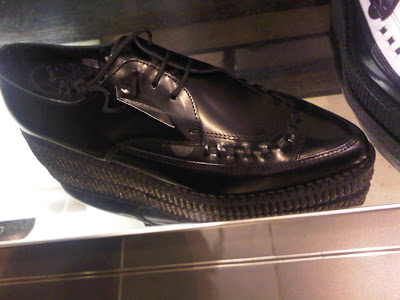 Leather brothel Creepers * These will be the 'trendy' shoe of the A/W season. ( I had verbalised this prediction, rather tipsy outside a pub in central London in the winter months of 2010, it seems like the buyer from a massively successful and influential highstreet fashion hot-house trusted my vision...) 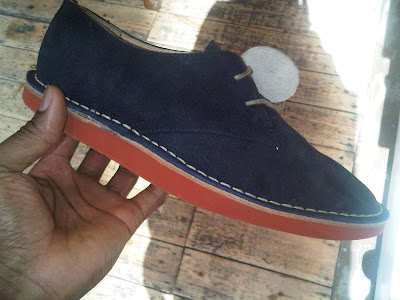 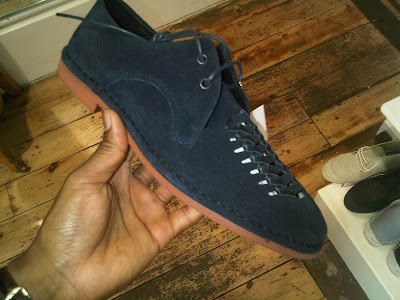 From a special little boutique in London
Posted by Stefan Semblance at 00:22 No comments:

Posted by Stefan Semblance at 16:00 No comments:

Semblance Pick Of The Litter: Best Sale Shoes From Oki-Ni 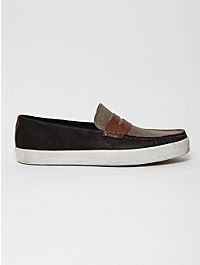 Nubuck and Leather loafer by Rag and Bone 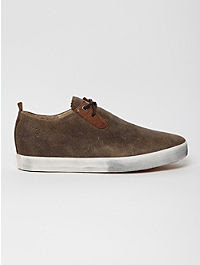 Nubuck and Leather Truro Derby by Rag and Bone 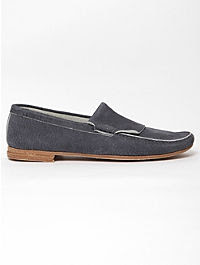 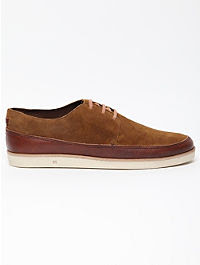 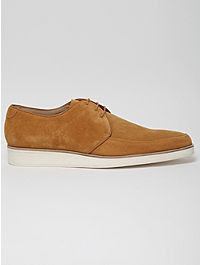 
Posted by Stefan Semblance at 15:14 No comments: 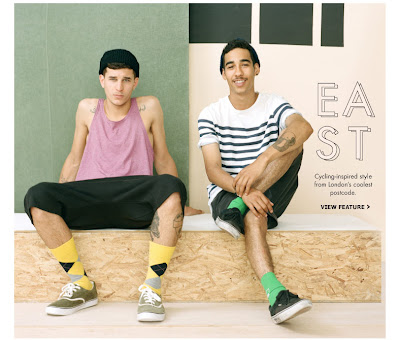 With a how-to feature on ASOS, being caught wearing these ensembles in East London or otherwise will surely make you the laughing stock amongst the real trendies. 'Try-hards' will be spotted a mile off wearing brightly coloured clothes to appear to be down with the cool kids. The pitfalls are usually, the wrong brands (or worse still poor imitations), fits and combinations. Clarity and purpose is what the East London Fashionistos claim they use to stock their wardrobe unlike the ASOS dress by numbers clan, who I think will miss out on the point. This code of dress, to my understanding was originally anti-trend; a personal plight to stand out from the west end fashionisto family who purposely dress on trend, however it appeared to be such a good idea many people cottoned on making it a trend of the area and thus we have the imitators, and a how to guide for others interested.

I must say the "Summer beanies" (a wolly hat for warm weather, wtf!?!), although rather ridiculous when the sun is shining, and when wearing shorts and tees, on a fixed gear bike, are lovely. Especially when "worn further back on the head" as ASOS advises, (excuse this Internet speak...lol). The uniform coloured sweats are nice, not sure about the colours, personally I prefer a muted palette.

More misinformation (or bad taste, probably a combination of both) in the form of nods to "killer kicks" for the summer being fad inspired "old school high tops", which were not nice in the 80's and certainly aren't nice now, and even worse still, drop crotch shorts worn over cycling leggings for a 'serious style statement' make this feature Cringe worthy. (This may be one for Failblog).

These styles have even reached as far as Philadelphia where I am currently posting from, South Street and the surrounding area seems to be the equivalent of Shoreditch/Dalston. What a small world...

Posted by Stefan Semblance at 13:44 No comments:

Some bits from Camberwell College of Art 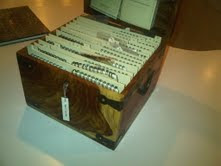 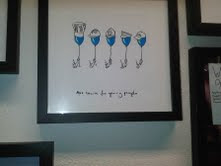 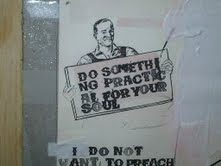 It's such a shame the muggy weather ruined what was a generally quite impressive, very packed and of course uber trendy opening show for Camberwell College. There was way too much to see in a strangely complex labyrinth like building, congested with too many twenty-something year olds navigating the sweaty corridors and stairwells, in the allotted few hours. The odd piece I could snap on the BB are displayed here. These are not necessarily my favourites, there just the ones I could access without a million people in the way. Well done to all that graduated from Camberwell, a special congratulations is in order for Sean Maher who's work was definitely one of the most captivating expressions with clear consideration for aesthetic pleasure and artistic reasoning, minus the arty farty attempt at abstract, which many other pieces failed on.
Big Up!!
Posted by Stefan Semblance at 16:52 No comments:

Quick post to show a friend the potential of contemporary coloured, classic shoes- The Brogue by KG 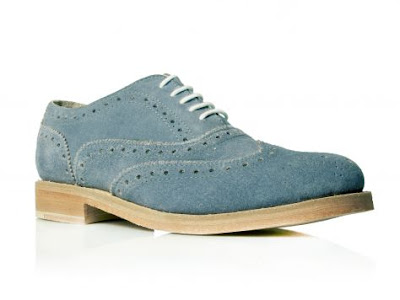 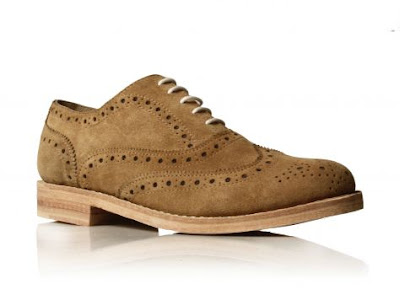 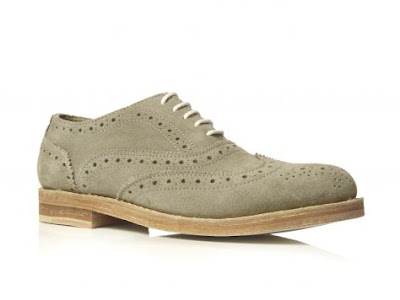 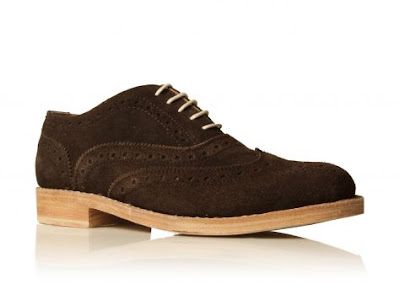 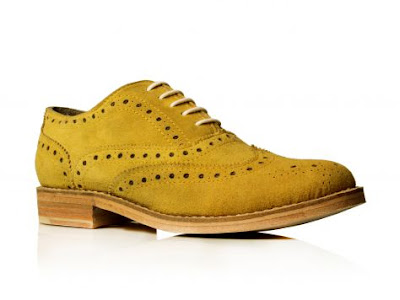 all on sale at £59, be quick, you can get em online too
Posted by Stefan Semblance at 16:27 No comments:

Stefan Semblance
TheSemblance; a blog that communicates a personal interest in design, styling and fashion. This blog is attended to by a sociology graduate with an eye for sartorial splendor and photography. Comments appreciated. Please rate, review and recommend. TheSemblance does not claim ownership for any images or videos featured on this site. If you own rights to some of the content posted on this site and wish for it to be removed please email me. This site does not make any warranty as to the correctness of the content. Best, Stefan Semblance